The Saratoga Springs High School Drama Club will present the musical “Bye Bye Birdie” on March 17 at 7 p.m., March 18 and 19 at 7:30 p.m. and March 20 at 2 p.m. “Bye Bye Birdie” is directed by Bob Berenis, with music direction by Jeff Halstead, and choreography by Leigh Berenis. About 100 students representing grades 9-12 are featured in the cast, crew, and orchestra, including a cast of 63.

This 1962 Tony Award winning musical tells the story of a rock and roll singer who is about to be inducted into the army. Albert Peterson, who is singer Conrad Birdie’s agent, is a mild-mannered young man dominated by his mother Mae Peterson. Rosie, Albert’s faithful secretary of 8 years, wants their relationship to move forward, but can’t until Albert is out of debt and free of Conrad and his mother. Rosie concocts one final national publicity plan in which Conrad will kiss 15-year-old Kim MacAfee after singing Albert’s song “One Last Kiss” on the Ed Sullivan Show.

“Bye Bye Birdie” will be presented in the high school’s Loewenburg Auditorium. Tickets are $12 for adults, $7 for senior citizens and $7 for students. Tickets can be purchased online at bbbatsshs.brownpapertickets.com or at the door two hours prior to each show.

Click on any photo below for a full size view. 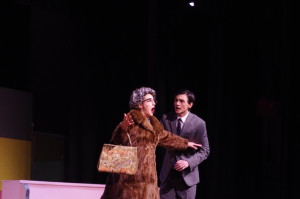 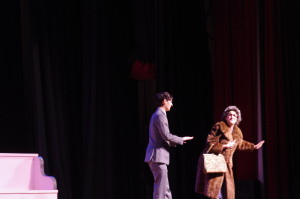 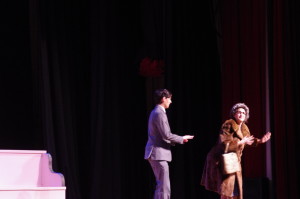 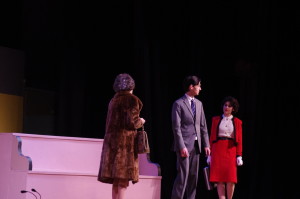 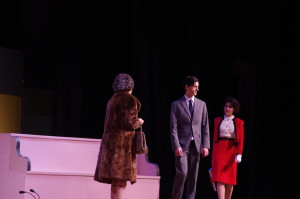 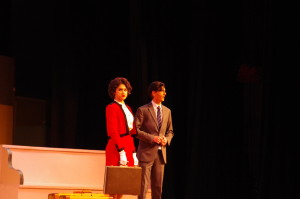 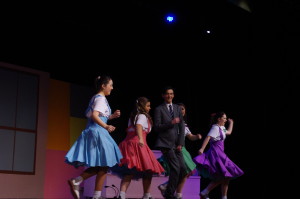 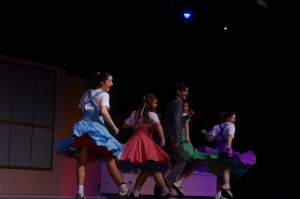 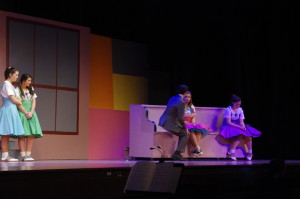 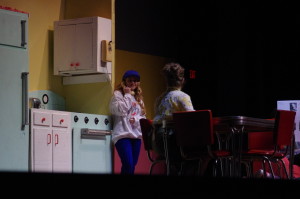 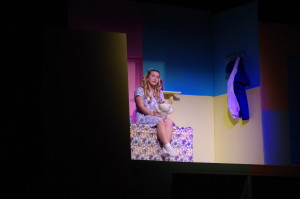 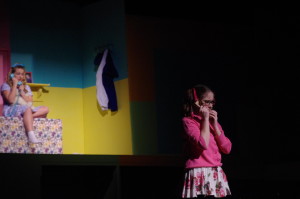 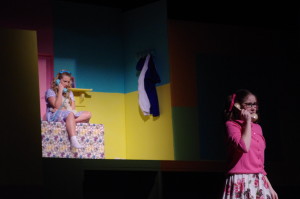 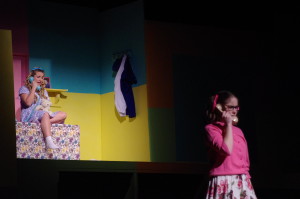 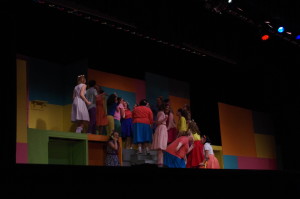 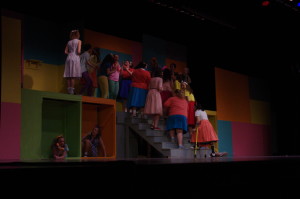 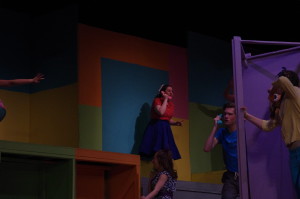 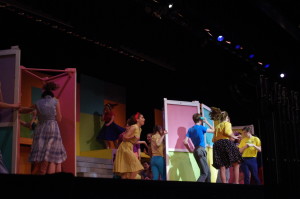 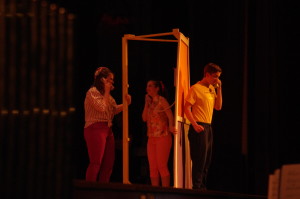 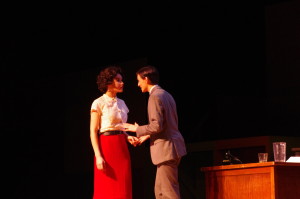 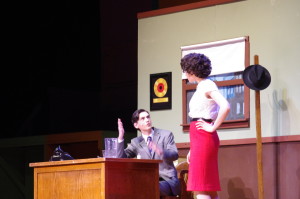 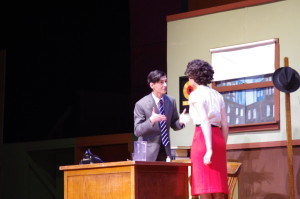 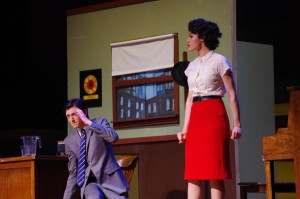 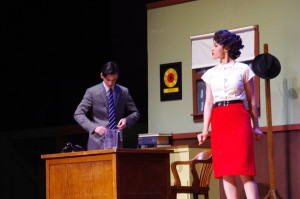 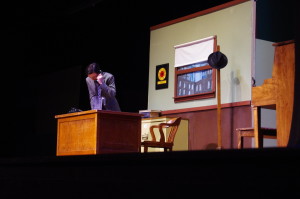 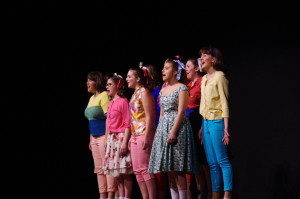 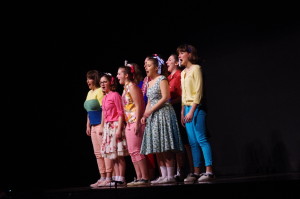 « Hockey: Saratoga shuts out Monroe-Woodbury to advance to final four
Baseball: With new coach, Saratoga looks to step up in 2016 »